The National Museum of the U.S. Air Force announces its annual Air Force Heritage and History Writing Competition. This competition provides students the opportunity to develop positive academic and character qualities and to showcase their writing talents while vying for scholarship funds.

Teenagers will have a unique opportunity to earn scholarship funds while learning about military aviation history through the National Museum of the U.S. Air Force’s seventh annual Air Force Heritage and History Writing Competition. 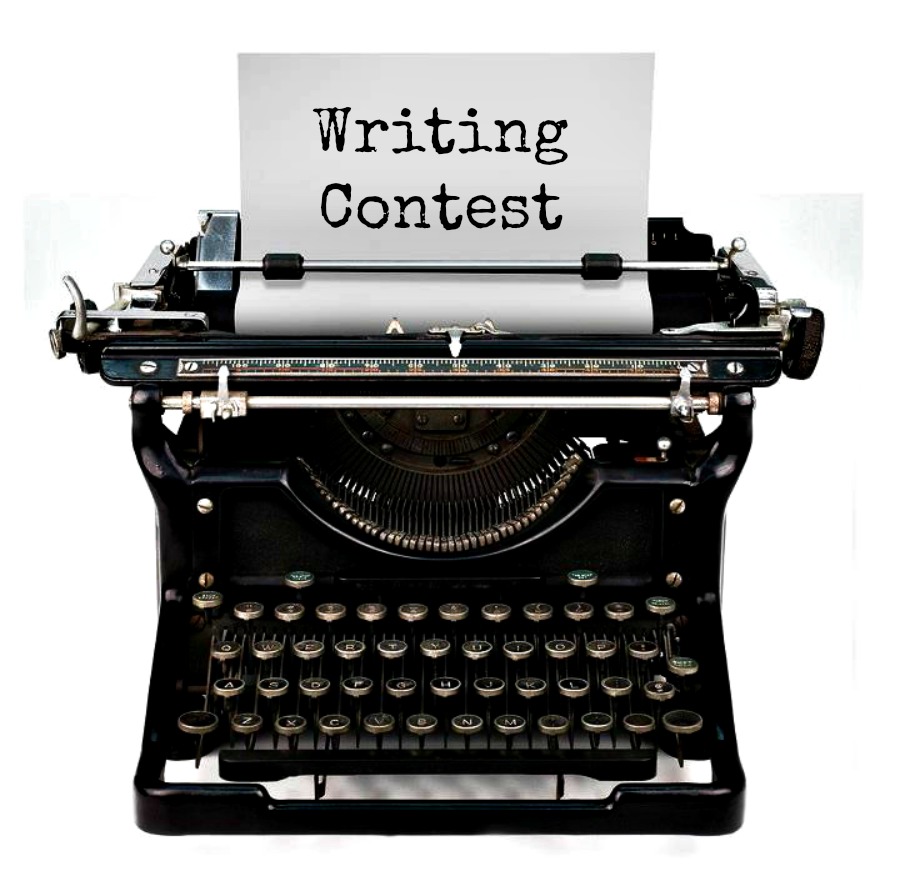 The competition is open to public, private school or homeschooled students between the ages of 13-18.

The competition will accept only the first 250 entrants, so enter right away.

The research questions for this year’s competition are as follows:

In 1945, the Sacred Cow served to transport President Roosevelt to the Yalta Conference and was the aircraft on which President Truman signed the National Security Act in 1947 creating the U.S Air Force. One of the world’s most historic aircraft, SAM 26000 carried eight American presidents and played an important role in American presidential history. It is most noted as the aircraft on which President Johnson took the Oath of Office, following President Kennedy’s 1963 assassination in Dallas. It also transported President Nixon on his flight to the People’s Republic of China, as it reopened to the west in the 1970s.

Using one the examples of the various Presidential actions in the above paragraph, write about the history of that event, the background and explain how it reflected the role of president as it is outlined in Article II, Section II in the U.S Constitution.

Scholarship award money is provided through the generosity of the Air Force Museum Foundation, Inc.

Local educators will determine the finalists, and those submissions will be sent on to national-level judges to decide on the three winners.

The National Museum of the U.S. Air Force, located at Wright-Patterson Air Force Base near Dayton, Ohio, is the world’s largest military aviation museum. With free admission and parking, the museum features more than 360 aerospace vehicles and missiles and thousands of artifacts amid more than 19 acres of indoor exhibit space. Each year about one million visitors from around the world come to the museum. For more information, visit www.nationalmuseum.af.mil.

This site uses Akismet to reduce spam. Learn how your comment data is processed.